THE FINAL QUALITY OF WORK AND ITS FUNCTIONALITY, OUR BEST PRESENTATION

INSTALLATIONS DELIVERED IN TIME, IN PRICE AND WITH THE FORECASTED QUALITY

WE WORK ON ANY LAND AND ANYWHERE IN SPAIN OR EUROPE

AREAS SCARPED, FLAT, IN NATURE OR IN THE URBAN ENVIRONMENT: THE IMPORTANT IS NOT WHERE, BUT KNOW HOW

NOT ONLY WE WORK WITH LAWN

WE MAKE TRACKS WITH ANY TYPE OF WORK LAYER: SANDS, SYNTHETICS, CONCRETE ...

Timeline of the works of the Football Field on Almendralejo, Extremadura 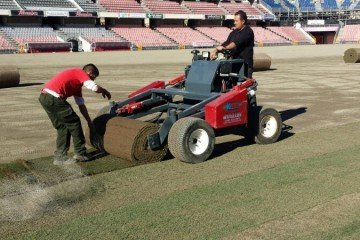 New construction or the renovation of existing facilities 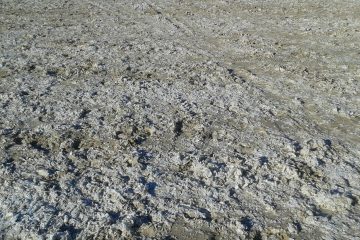 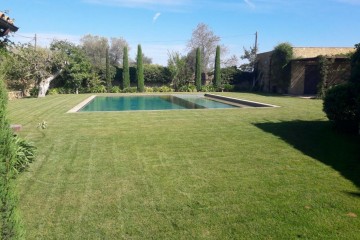 GARDENING FOR COMMUNITIES WITH PROFESSIONAL FINISHINGWe are specialists in gardening for communities with professional finish. The environment in which we live must be a place where…

Who we are and what we are dedicated to

It was in 1992 that Alfredo Pazos López, founder of ARPASA, began his career in the world of sportive installations with natural surfaces and in green areas, participating in the construction of golf facilities, football pitches, equestrian and ornamental gardening. This activity began to develop in JERSA, a leading company at that time in this industry. He began work directly on site management, becoming responsible for all technical works executed during that period: more than sixty golf courses and more than a hundred football fields.

Construction and maintenance of sports grounds and green areas.

In 2005, with a now accumulated experience, ARPASA ASESORES, S.L was initiated and there begins a new form of collaboration with JERSA, giving a “Project Manager” service to the company and fully assuming the technical direction and economic control of the projects for the following 8 years. After the disappearance of JERSA, in the midst of the economic crisis, ARPASA began its journey as an independent contractor in 2013 with amongst other formidable works, the construction of training grounds for two major football clubs: One in Spain (Granada CF) and another in England (Watford FC), both forming a representative selection of the ability and dedication in the world of major sporting arenas. VIEW ALL SERVICES

We can distinguish two groups of executed works:
Some of which have been given the Project Manager service
And others executed directly in an integral way.

Among the second are:
Change of vegetation cover of the Estadio Nuevo Los Cármenes in Granada.
Construction of 5 gaming grounds in the New Granada Sports City in Granada.
Construction of 5 playgrounds at the Watford FC Training Ground at Bell Lane (London)
Irrigation, landscaping and landscaping of the Sports Facilities of the Aldehuela in Salamanca.
Maintenance of the Training Ground at Bell Lane and Vicarage Stadium in Watford (London).
Rehabilitation of the gardens in Casa Palacio de Jerez de la Frontera (Cádiz).
Rehabilitation of 73 dwellings in the Housing Works of Las Palmeras Phase III, at the Naval Base of Rota (Cádiz).

ARPASA began its construction activity in the middle of the economic crisis. Therefore, we were forced to optimize our own resources and those of the collaborating companies in order to offer our customers an adequate service, of maximum quality and affordable to the difficult moments that the economy is going through.

Our way of working can begin at any stage of the project: from the initial idea, advising the client on the most appropriate ways to carry out their project, to the final execution of the works, going through all phases or completely independently.

Our objective is to obtain our benefit leaving the customer satisfied, both for the quality of the product delivered and for the cost that the same has supposed. Likewise, thanks to the collaborators we have, we are able to solve most of the problems that arise in relation to the jobs we carry out and which are not our specialty, with the advantage that the client does not have to To count on more subcontractors during the work and to centralize all the responsibilities in a single company.

Do you want more information?

Experience, quality, adaptation of the company to the type of work, collaborators of the first order in their specialties and concentration of responsibilities in a single company.

We are able to successfully undertake any work related to the construction of green areas and sports facilities, whatever their function.

At the beginning of the work is given a schedule where the different works are marked. The client can visit the work at any time to verify the due fulfillment of the execution deadlines.

We comply with all administrative requirements and are classified by the Ministry of Economy and Finance to opt for public works tender.

From the moment a customer hired us, he has at his disposal a specialized advice for any questions that may arise at no additional cost.

We promise to deliver all the works in the expected period, with the price signed in the contract and the quality suitable for each of our customers.

We have been in this world for almost a quarter of a century. Our experience is an added value that guarantees our good results and the quality of our work. 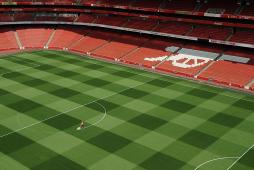 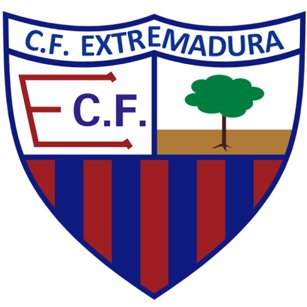 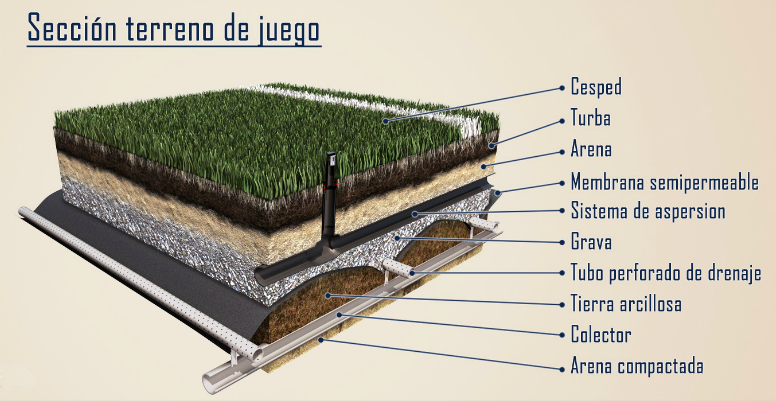 ARPASA has collaborated with countless clients: individuals, public administrations and sports clubs, both in Spain and abroadro.